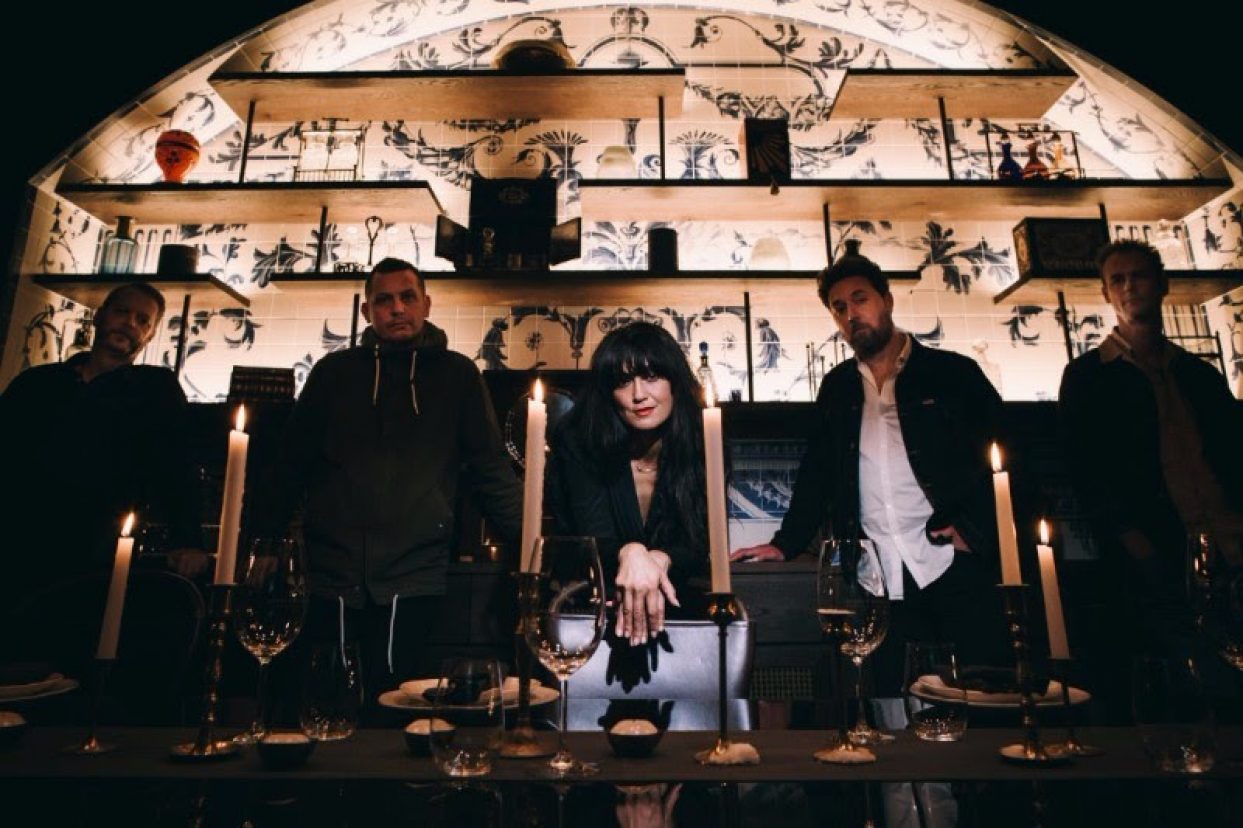 Electro-Soul-Percussion collective W.I.S.O. are stoked to announce the release of ‘OUTOFTIME’ their new single/video, just in time for NZ Music Month.

The track is taken from a forthcoming E.P. entitled Round 1, due in all digital and physical formats in June 2018.

After two years of shows around NZ, founding members Lee Catlin & Solomon Cole decided the 9 piece band needed a musical exorcism and a new sound that reflected the current state of play.

Round 1’s artwork was created by established Waiheke Island artist Daisy Solomon and represents the blood, sweat and tears it took to overcome internal issues, stay positive, and break through the other side to release new music and form a solid foundation forW.I.S.O. going forward.

They’ve released two prior singles completed by veteran NZ engineer Nick Abbott and the band are based on the lush bohemian setting of Waiheke Island.

‘OUTOFTIME’ is now available from iTunes, Spotify and all good digital providers.

Marlon Williams and Martin Sagadin create video for 'Nothing Lasts'

Musician Marlon Williams and director Martin Sagadin have teamed up to create a dark and whimsical visual for ‘Nothing Lasts’, from Adam Hattaway and The Haunters 2019 album Crying Lessons. Marlon Williams has directed several of his own music...

One of New Zealand’s most celebrated artists, Gin Wigmore, marks an exciting new chapter in her remarkable journey with new single ‘Hangover Halo’.‘Hangover Halo’ has all the hallmarks of a classic Gin Wigmore tune – unmistakable vocals, insightful lyricism and a chorus you can’t help but...